From Beginner To Expert: How Writing Can Boost Your Spanish Language Skills 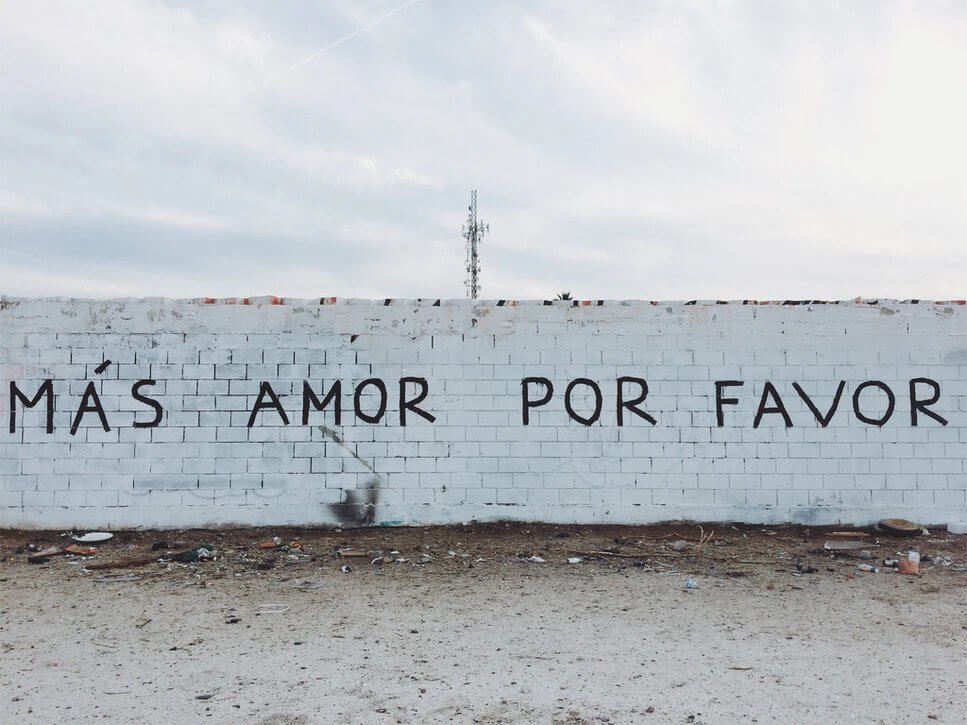 Learning a language is not an easy task, especially if you are doing it for the first time. But there are certain techniques used to boost skills while learning, for example, the Spanish language. One popular method is writing for learning when you focus on writing more than any other aspect of language (e.g. reading, […]

How to Uplevel Your Business Writing Skills in Spanish 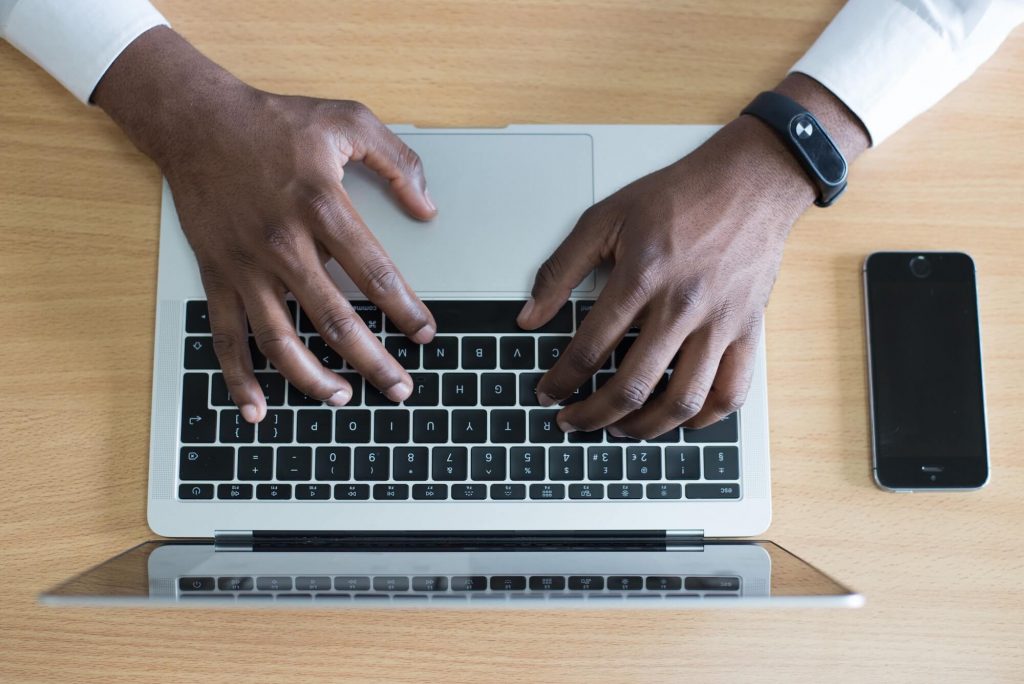 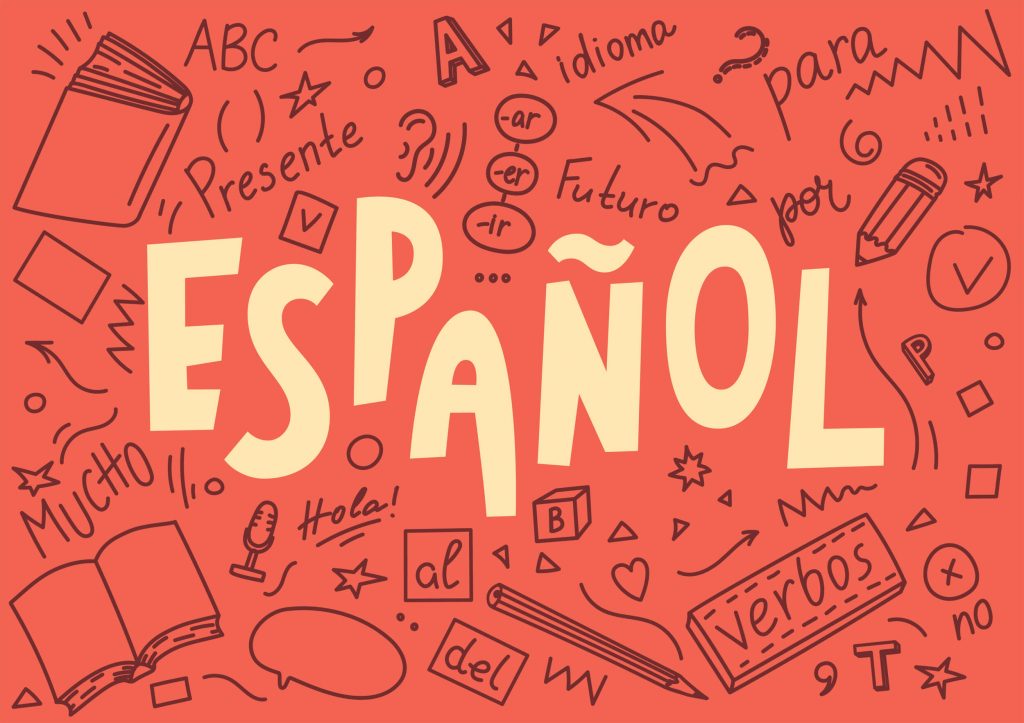 When we speak about the most popular languages in the world, Spanish most probably comes to our minds, among others. Not to mention that it is often attributed as one of the most melodic and beautiful languages. Spanish has seen a notable increase in use thanks to numerous Spanish-speaking countries and their inhabitants, the use […] 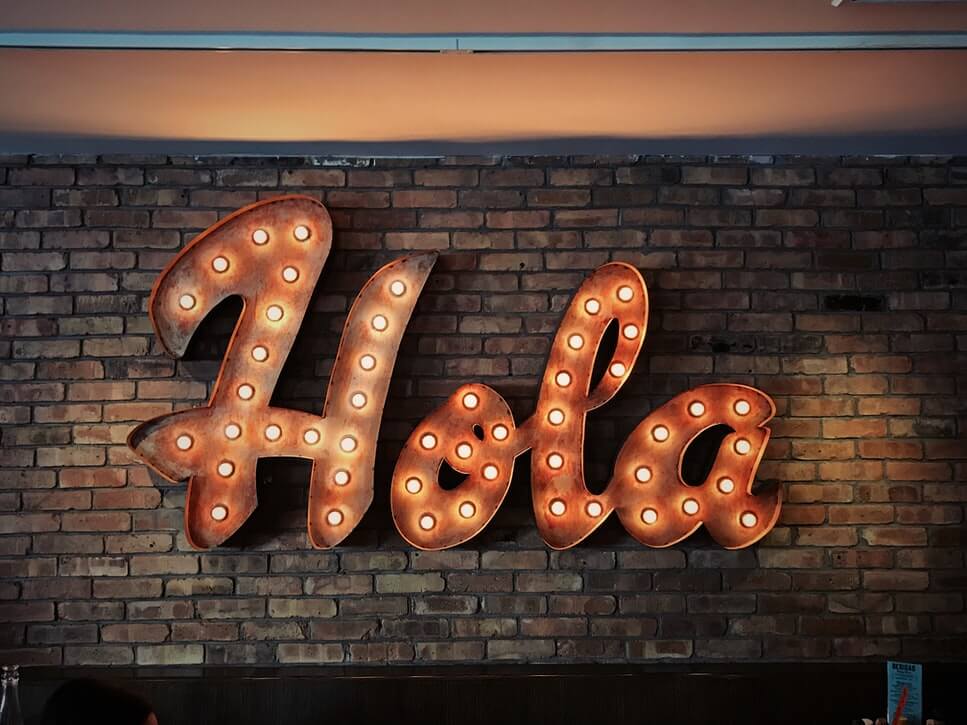 Frank Smith once said: “One language sets you in a corridor for life. Two languages open every door along the way.” While Charles the Great has been quoted as saying: “To have another language is to possess a second soul.” These are very illustrative of the power of speaking more than one language. It opens […] 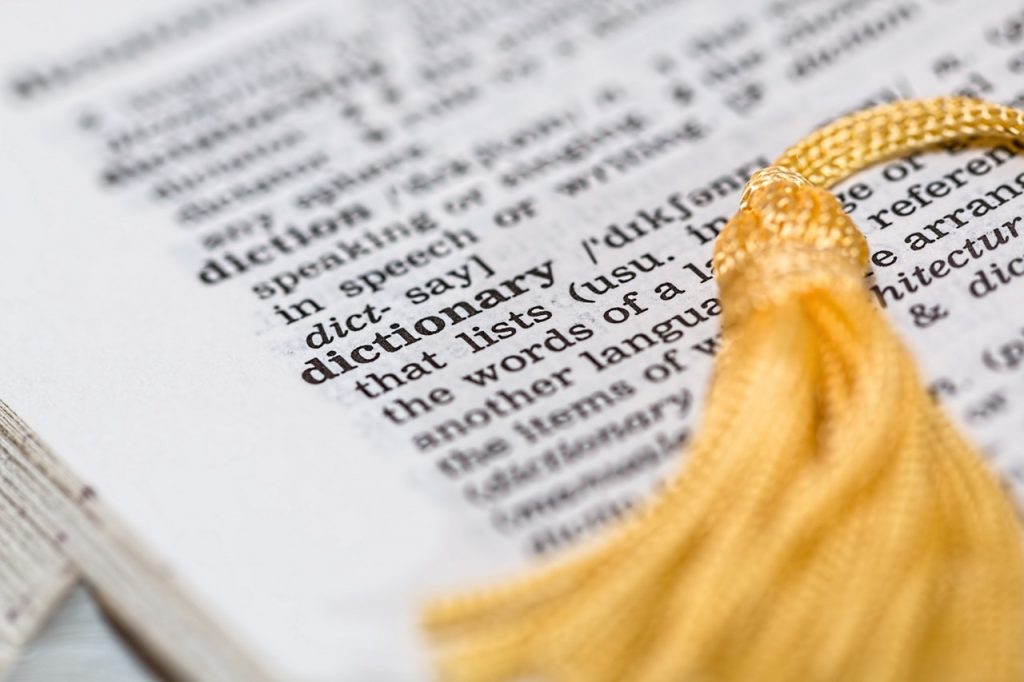 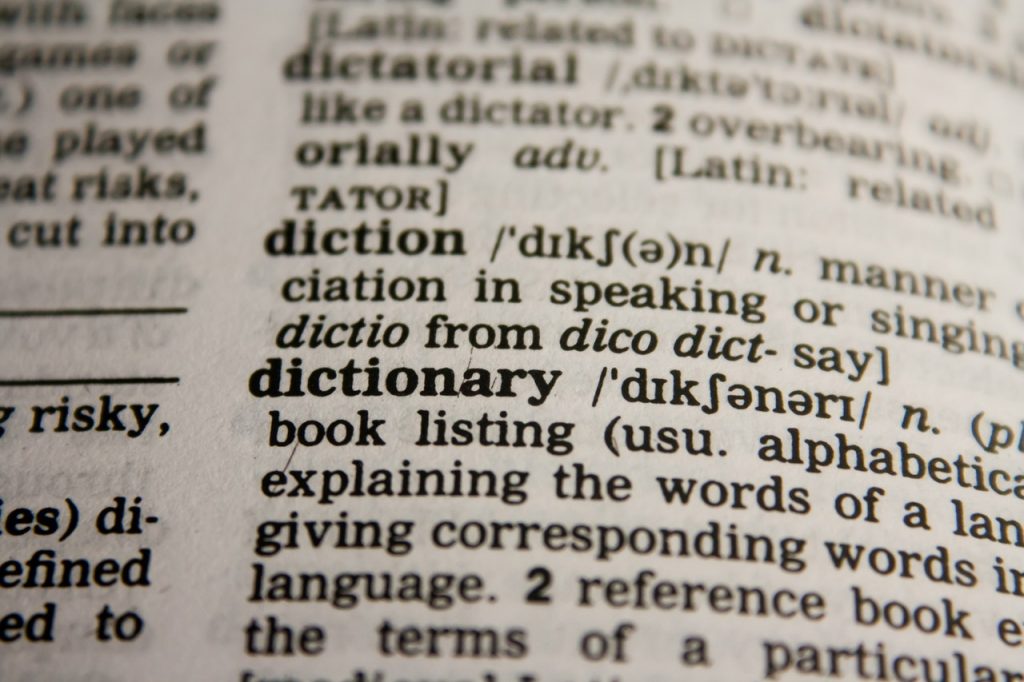 The Top 2020 Card Games Are Still the Classics

The last few years have been shaped by online content and mentality like never before. It seems that the digital world sets directions for the offline one. Consequently, a lot of online resources have become not only richer over the years, but even more prestigious because of big institutions using them. But sometimes, the phenomenon […] 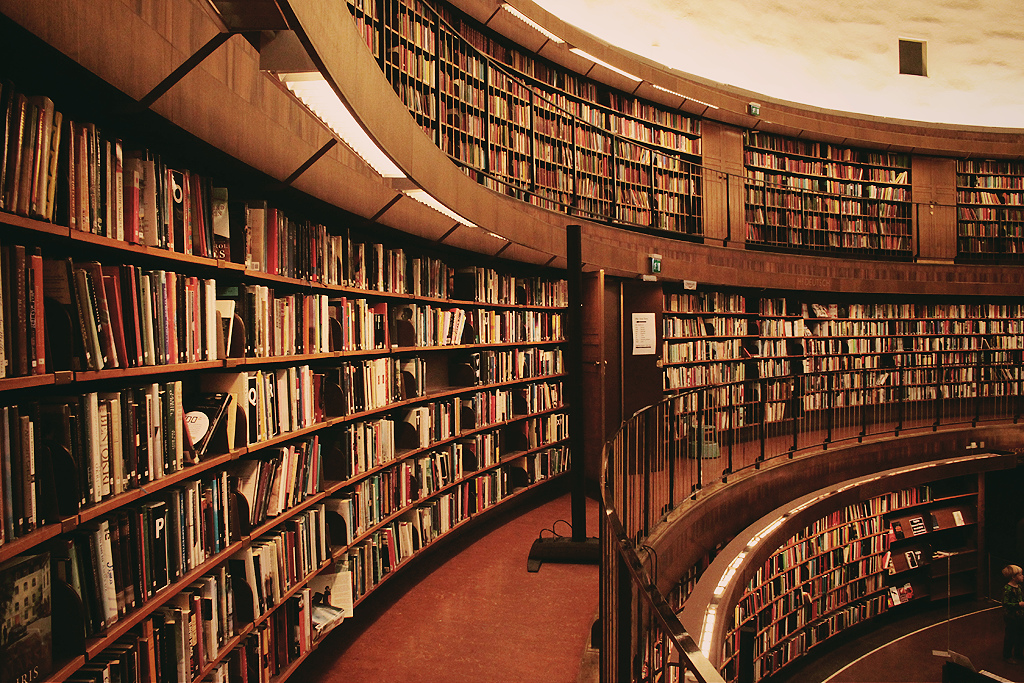 These words have a similar form, but their meanings are not equivalent. Sometimes it’s just a matter of nuances, but some other cases are not related at all. English Means Doesn’t Mean abstract in bibliography: resumen, extracto “abstracto”. In Spanish an adjective only, not a noun. actual verdadero, real “actual” (current) actually en realidad, de […]