How to Learn a Foreign Language with a VPN 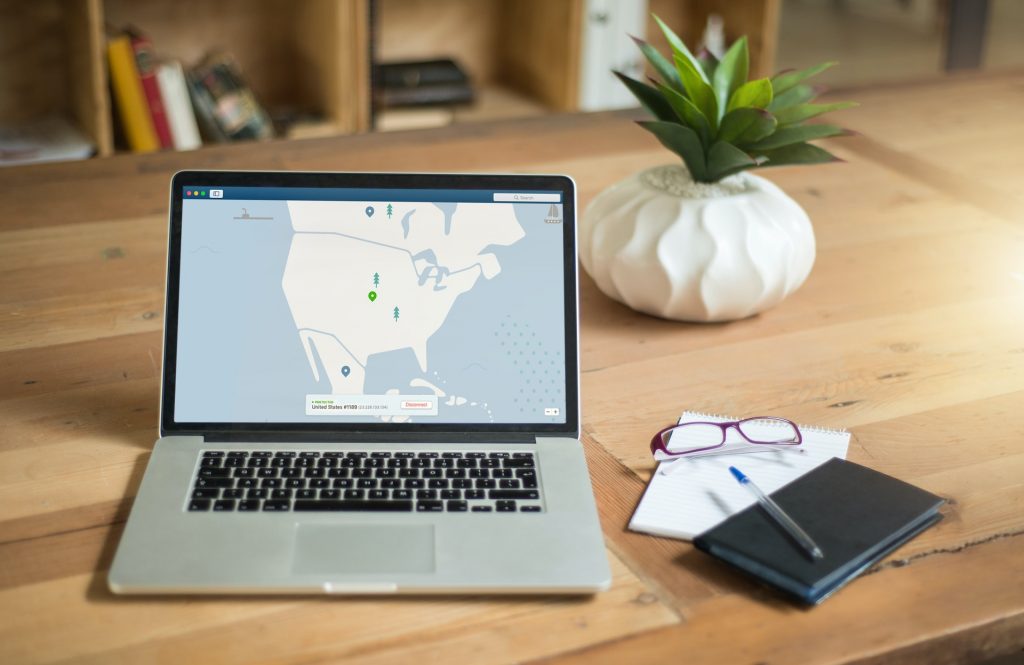 The world is full of stories of people who learned a second language by watching TV, listening to podcasts and playing video games. Take Israeli sisters Shoham and Reut Nistel as examples. In a story documented by CNN, the sisters learned fluent Spanish by watching an Argentine telenovela with Hebrew subtitles. In another case published […]

The Spanish Language Influencing Your Way of Operating New Business 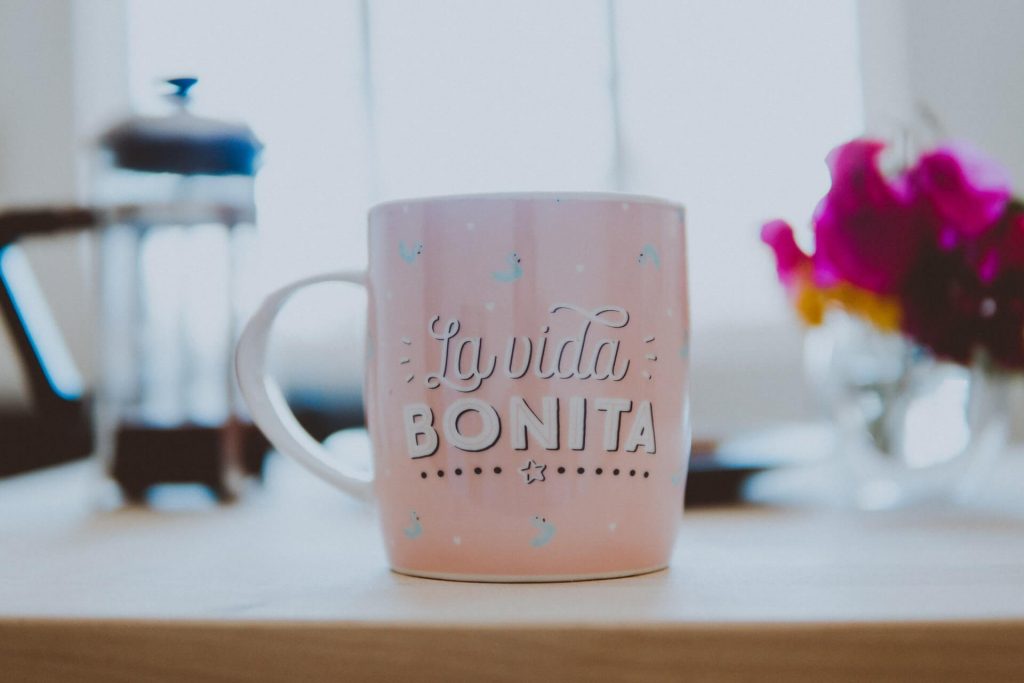 ‘La Casa De Papel’, The House of Paper or what many of us know it as Money Heist was the first time I was introduced to the Spanish Language on the TV screen. Spanish is one of the most popular Romance Languages, and globally it has over 500 million native speakers, including the Americas and Spain. […]

The best translation software for students 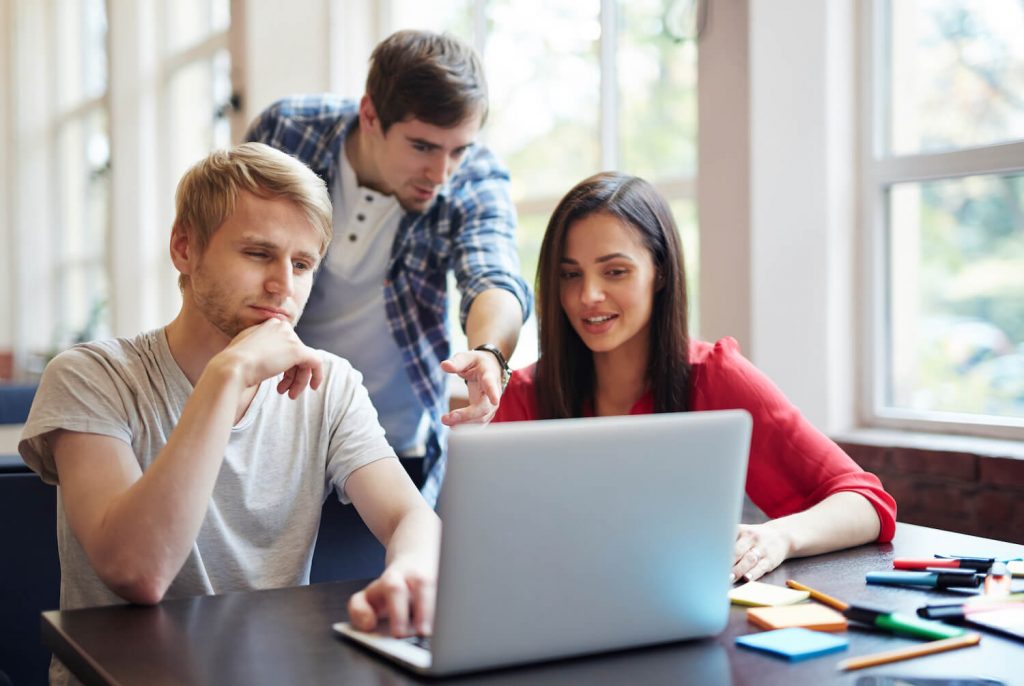 We live in a global world – with the advancement in technology and education, communicating with people from all over the world is not a difficult task anymore. However, it cannot be denied that there are dialect barriers – how can you communicate your ideas to an Italian colleague if you don’t know Italian translations, […] 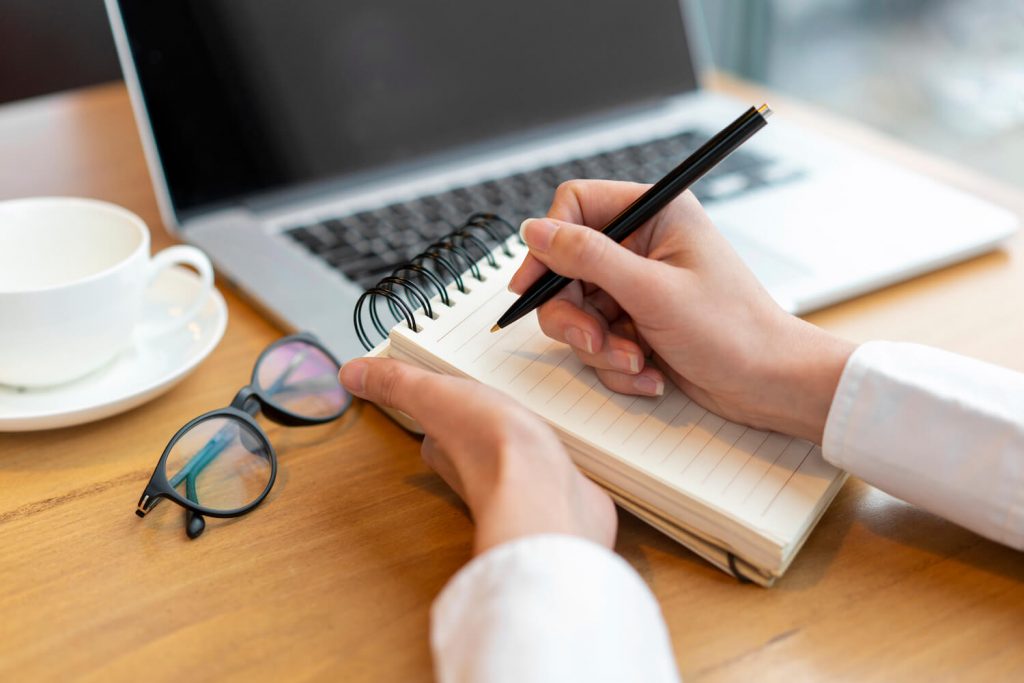 When you’re in the business of translation, finding ways to increase your productivity is the key to success. Translators, especially those working freelance, are in control of the hours they work, and it’s easy to let an eight-hour working day spin into ten or twelve draining hours with nobody looking over your shoulder. Organizing your […]

Tips On How to Learn Spanish Fast and Effectively By Yourself

Whenever you pick up a new language to learn, it is super exciting. And you want to start speaking fluently in a matter of days. However, months go by and even years and you’re probably still struggling with learning the language. The process can be a bit drawn out sometimes, considering that most traditional courses […] 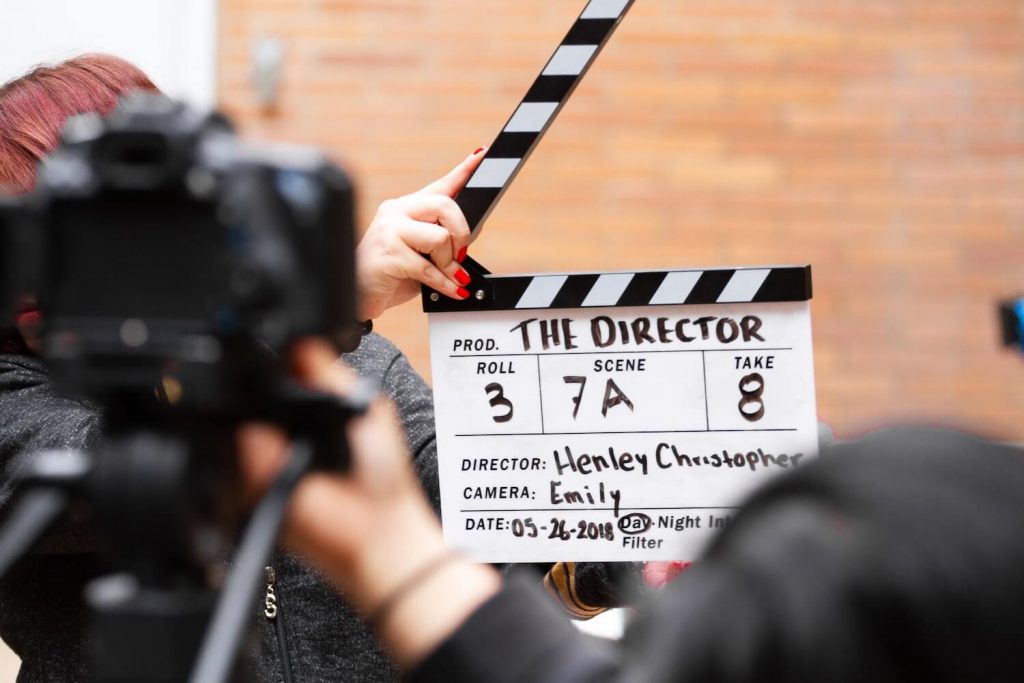 Learning Spanish can be tedious task. But the good news is, you don’t have to stick to reading a textbook on the language. In fact, many learners are able to learn the basics from watching Spanish-language movies, whether from a streaming service like Netflix, online in YouTube videos, or on television. With that said, this […] 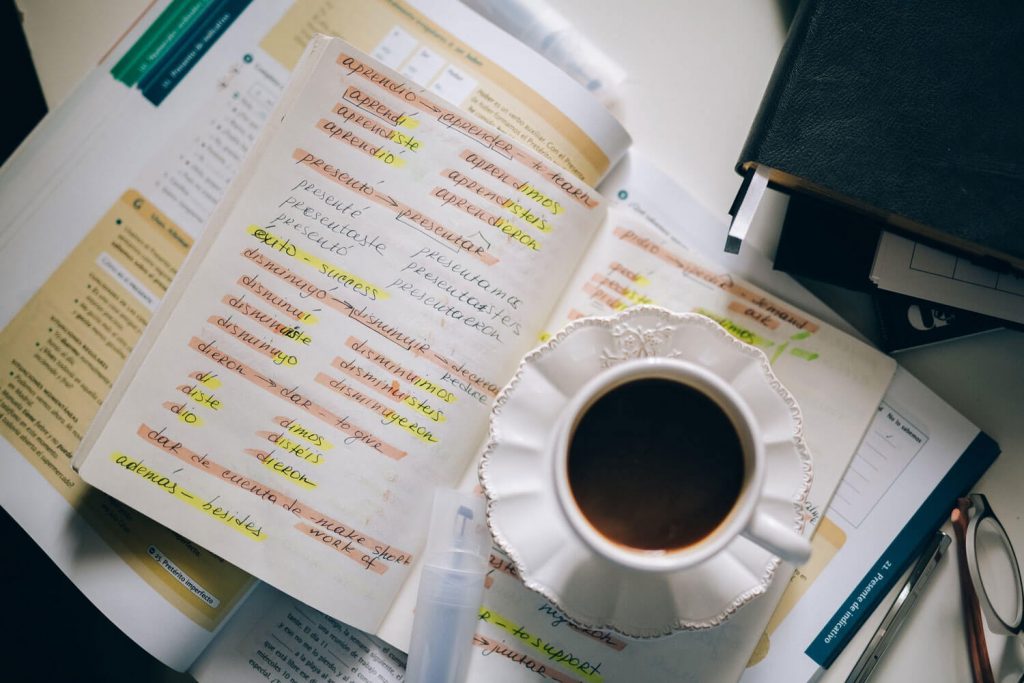 Learning Spanish can be quite a challenge. Spanish words can be difficult to pronounce for people who are used to speaking English. You may try to pronounce words the same way as in your native language so any native Spanish speaker will immediately spot your strong accent. In the same way, you may not be […] 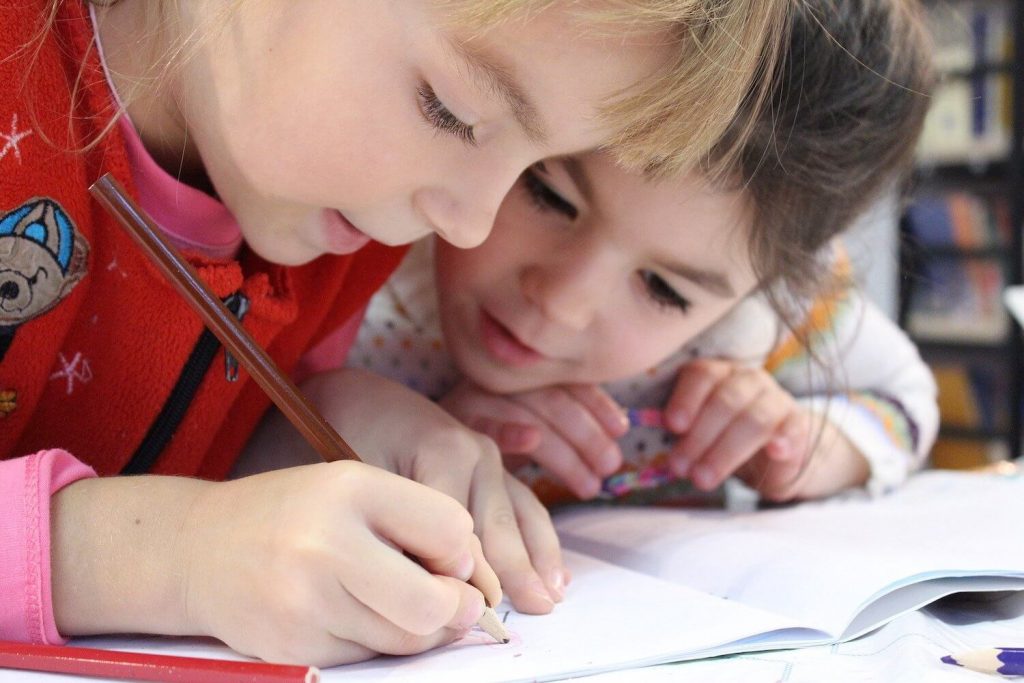 As the old saying goes, practice makes perfect. If you want your kids to become fluent in Spanish writing, you should encourage them to practice on a daily basis. Well, the vast majority of kids do not like writing, and writing in a foreign language even more so. And you need to use a creative […]

How Does Spanish Dictionary And Translator Help You To Learn The Language? 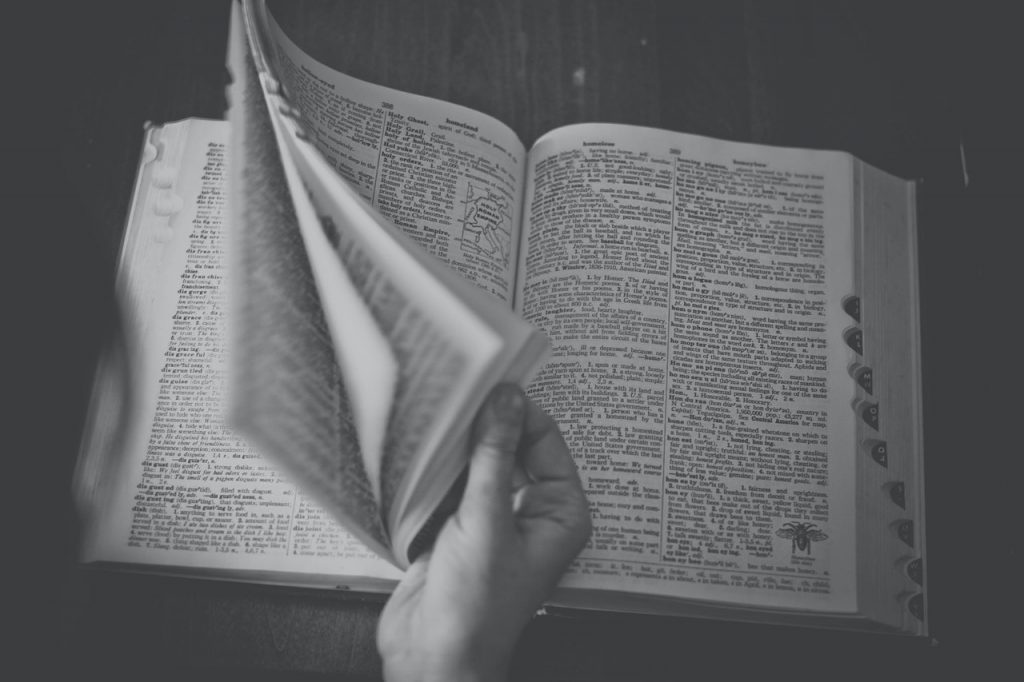 If we look at the global village, that is our world. We people have evolved with the tickling clock in history. What makes us interesting is that we want to communicate with different people from different corners of the world. People living across the world use different languages to communicate their minds to society. No […]

Six Books That Every Translator Will Love Reading 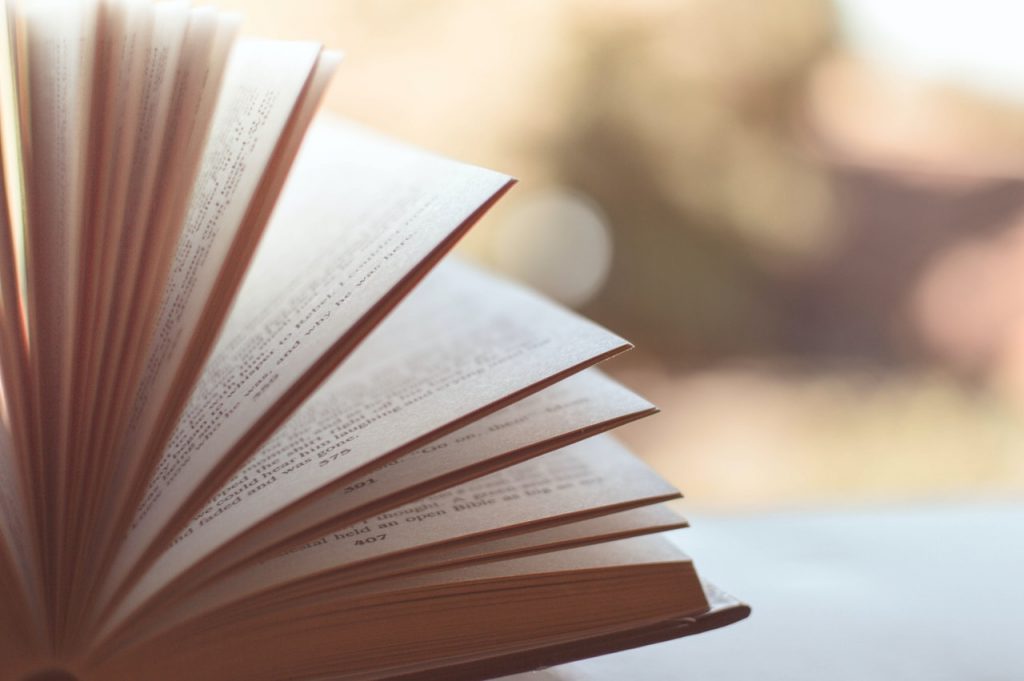 Translators have usually discovered their profession thanks to a love of language that manifests in many ways. Translators are multi-lingual and, through their fluency in multiple languages, have access to different cultures in ways that the monolingual can never understand. The books on this list explore everything from how language and culture are inextricable, through […]